OC 5.2 and TMS 5.2 is primarily a technology stack upgrade from version 5.1 including some RDC bug-fixes, and hence no new functionality as such. However, TMS 5.2 comes with a patch (5.2.1) to support the new WHODrug B3 format, which was released on March 1st, 2017, and will replace the WHODrug B2 Enhanced Format. The dictionary vendor UMC will support WHODrug B2 until end of 2018.

The Technology Stack is upgraded on below tiers:

Oracle Fusion Middleware 12c which includes below on the middletier:

The new OC 5.2 and TMS 5.2.1 software is available for download on Oracle eDelivery 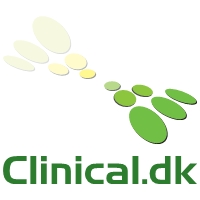